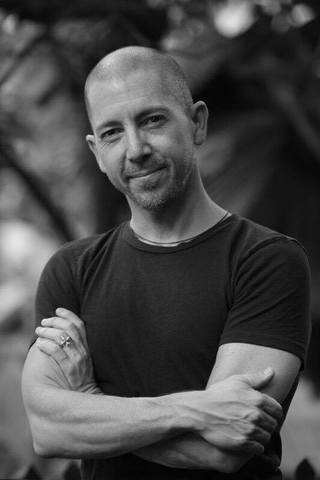 Matteo Pistono is a writer, meditation teacher, and breathwork guide. His books include Roar: Sulak Sivaraksa and the Path of Socially Engaged Buddhism (North Atlantic Books, March 2019) Meditation: Coming to Know Your Mind (Hay House 2017), Fearless in Tibet: The Life of the Mystic Tertön Sogyal (Hay House 2014) and In the Shadow of the Buddha: One Man's Journey of Discovery in Tibet (Dutton 2011).